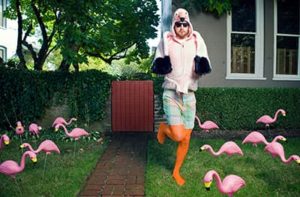 I read somewhere that when you’re in your twenties, you spend a lot of time worrying what other people think of you. When you reach your forties, you don’t care anymore what they think of you. But when you reach your sixties, you realize they weren’t ever thinking about you at all. We go through so much of our life being who other people expect us to be. We place so much pressure on ourselves to live up to the norm, not stand out, or at least stand out in a way that is acceptable and, frankly, by the time […] 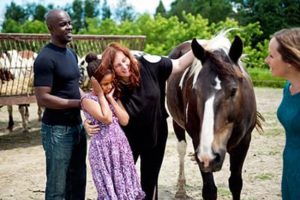 The Children’s Long-Term Waiver Program Every child is born with the same capacity for achieving their best life regardless of their cognitive or physical limitations. Every child has the ability to feel joy, express frustration and want to do more. The natural curiosity of childhood is not erased by a disability though it may be altered, slowed down or need assistance to grow. Kenosha Human Development Services, in conjunction with the Kenosha County Division of Children and Family Services and the State of Wisconsin, believes that children born with different abilities can achieve great strides given some extra support. We […] 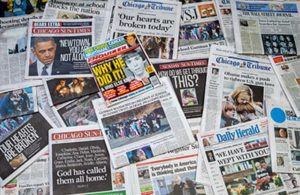 Here are some hard facts: Since the beginning of 2019 there have been 255 mass shootings in the United States. Statistics added on August 5thof this year show that there have been 33,237 shooting incidents resulting in 8,796-gun deaths and 17,480 injuries. We are, by far, the most violent nation in the world. This month alone we have had three mass shootings – El Paso, Texas, Dayton, OH, and the Gilroy California Garlic Festival shooting. Every time we hear of another shooting, thoughts and prayers go out to those who were injured or killed. And every time our government leaders […] 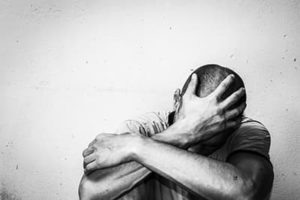 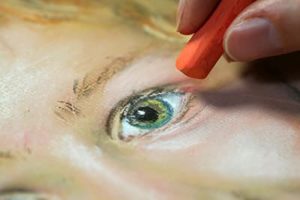 A while back, I was walking in downtown Chicago with a friend. It was December, the stores were lit up for Christmas enticing shoppers to come and spend money on shimmering gifts and goodies of all kinds. It was also very, very cold. As we passed what was then Marshall Field’s, I was approached by an elderly woman, somewhere in her 80’s, asking me for some spare change. She crept out of an indent in the building where I could see she had set up a section of cardboard and pile of dirty blankets to lie upon. She was about […]